Reading Time: 7 minutes 2020 has been one of the strangest years that many of us have ever experienced. It’s had lows, even lower lows and most of us will be ushering it out of the door on the 31st and giving it a good kick on the way. COVID-19 has been hard for everyone, many lives lost and businesses forced to close their doors. Yet, with all the 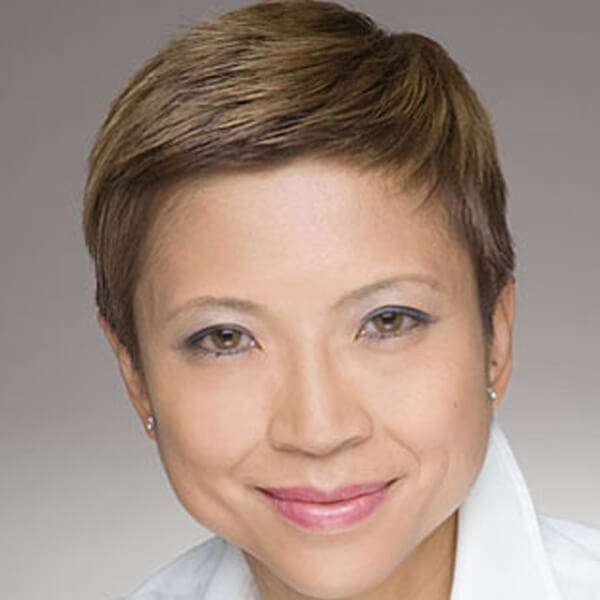 She has received wide acclaim for her work:

Named in the Birmingham Post as one of the UK’s top Plastic surgeons working in the Edgbaston Medical Quarter (EMQ), considered one of Europe’s premier medical, research and healthcare districts (April 2012)