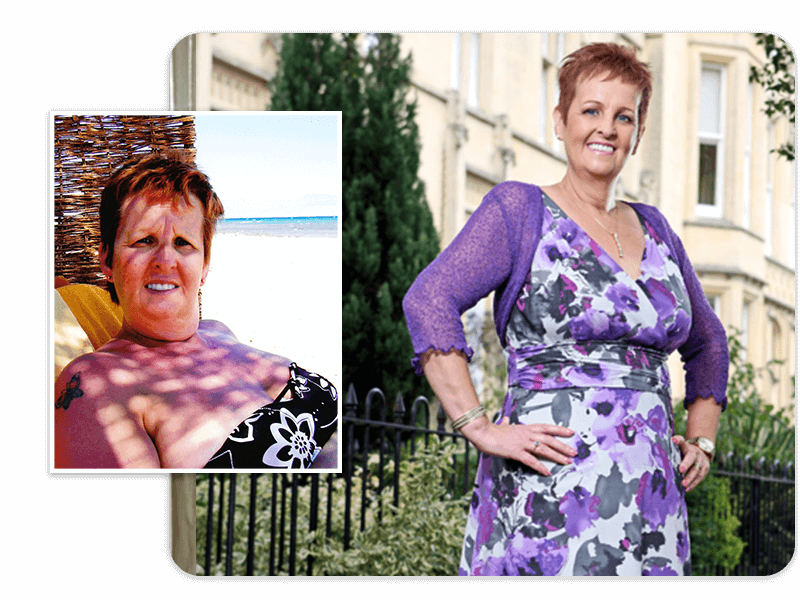 “Her husband is extremely grateful now that he has got the girl he married back. “She is no longer miserable with herself and grumpy, but happy to be seen and even appears in family photos again”* 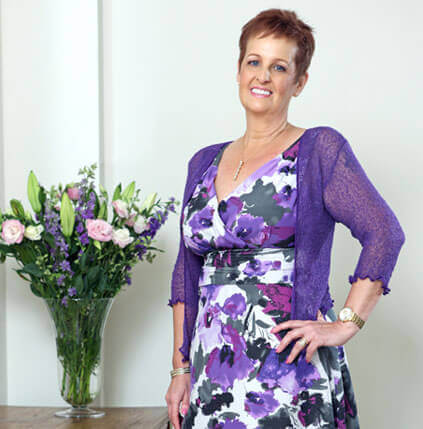 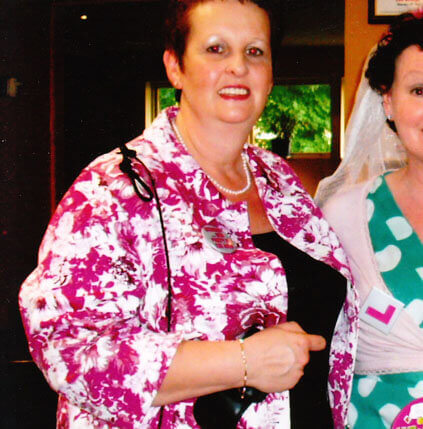 So, its 2009 and Amanda Gandee of Gloucester is, once again, in a dilemma about what clothes from her miserable wardrobe she can wear on holiday.  A selection of baggy tee shirts over a swimming costume should do the trick, though she is not happy about the prospect.  Her yo-yo diets had worked for a time and then, the weight had just piled back on, and now it was too late to do anything more about it. Things didn’t improve while she was away in Egypt either, as Amanda’s asthma started to get worse and she suffered a bad back injury. At home in the UK her depression continued to mount.  Not only was she likely to be ‘big, fat and fifty’ in the near future, she now had medical problems to go with her weight.

“People say that fat people are happy people.  It’s just not true’ says Amanda.  ‘It’s a front, and deep down it’s a different story” she adds.  “I looked at some photos of myself at a wedding and was horrified at how old I had become through gaining so much weight, it just wasn’t the real ‘me’.”

Later that year Amanda knew she needed to buy some new clothes and because of her size and self-loathing, rather than face the embarrassment of visiting the shops, she responded to a newspaper advertisement from someone selling various items, sized 22-24, who lived in Cheltenham nearby.  This chance meeting with ‘the lady in Cheltenham’ was to be a turning point in Amanda’s life, offering her a glimmer of hope for the future. “I spent two fantastic hours, finding out first hand, the benefits of having a gastric band. This woman had managed to lose an incredible 10 stone*, which was why she was selling off all her ‘big clothes’ – she was unrecognisable from her old photos!  Even though it was a last resort, at last there was a shred of hope for me!”

Amanda weighed in at 17½ stone before her surgery. She has managed to lose 6½ stone and is now a healthy 11 stone and size 14*. She has lost 3 ring sizes and one and a half shoe sizes*. Definitely a great excuse for a new wardrobe and a change of image! Her biggest thrill has been being able to fit into a pair of jeans with a fitted top*. “Having the gastric band has changed my life, I no longer have to cover up with long shirts like bigger people, and can feel comfortable in a dress rather than having to wear separates all the time”.

Clearly Amanda’s weight loss following her gastric band procedure has had an effect on her nearest and dearest. Her husband is extremely grateful now that he has got the girl he married back. “She is no longer miserable with herself and grumpy, but happy to be seen and even appears in family photos again”.*  The reaction of neighbours and friends to Amanda’s weight loss has been amazing, one of them didn’t even recognize her, and walked straight past while grocery shopping in Morrisons!*  As a doctor’s receptionist, Amanda has to interact with patients and work colleagues every day; they too have noticed a change in Amanda’s outlook and confidence following her dramatic loss of weight*.

“Of course, the gastric band has to be managed. It was a challenge at first because you have to think about the types and amounts of food you are going to eat, as well as whether they will be satisfying and provide the right nourishment your body needs” she says. “But you get used to that and, if you are not hungry, you don’t eat”.

Amanda points out that although gastric band surgery is an expensive procedure for her it was worth every penny*. She claims that she has great back up and support from the team at Healthier Weight. They have made her feel at ease and have helped put an end to a condition that was making her life a misery. “If you can afford it, do it” she says “It will change your life!” *

These days Amanda enjoys cycling, her swimming has improved, she no longer suffers with her back, and her asthma is much better as a result of her weight loss.*

Apart from two outfits she keeps as a reminder of her previous size, the ‘big clothes’ from Cheltenham were sent to a car boot sale, and she put her earnings towards boutique shopping for a, richly deserved, size 14 wardrobe of clothes that reflect her new image. Above all, Amanda loves nothing more than being able to go in the sea whilst on holiday showing off her shape wearing nothing more than a bikini and a smile.*