How a gastric bypass saved my life* 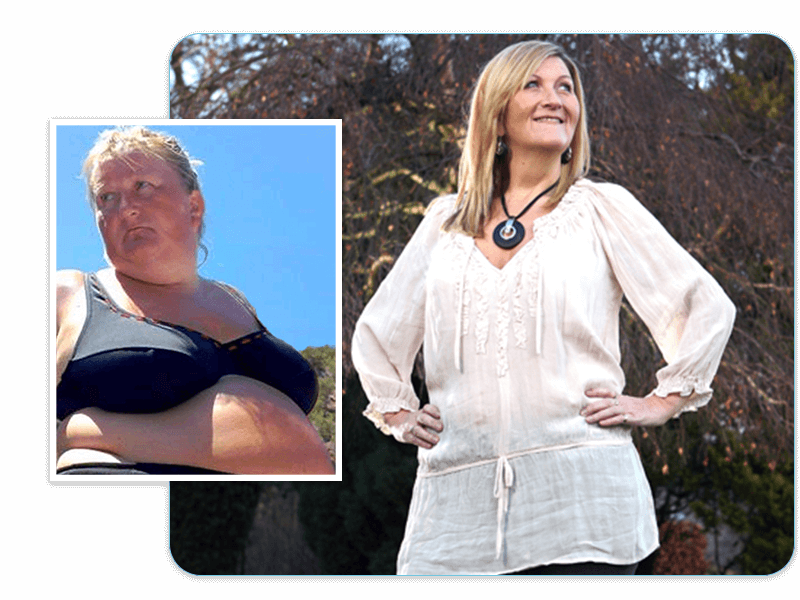 For the first time in a very long time I have something to look forward to – seeing the new me adapt to my new life. I took control of my life. In the last year I’ve changed my job and I’ve found love. I would recommend this to anyone.

Where do I start? Well put it this way, if it wasn’t for Healthier Weight I would have given up on living; they were my final chance to lose weight and become slimmer.

Prior to going on the Healthier Weight programme I had struggled with my weight all my life*, however over the last few years it had really got out of control. I tried every diet including Weight Watchers and Slimming World – as well as medication from the GP; pills from the internet and paying at a private clinic for pills I now know were banned in this country.

I wanted to lose weight not only for myself, but also for my family. I didn’t like being too fat to move and I knew I had to do something to make my life easier. My knees were riddled with arthritis, my back hurt all the time doing the easiest of tasks, and walking, bending, and even just standing were agony.

One of the hardest things to deal with when you’re overweight is the comments from other people. For example, I was on holiday in 2008 and a woman asked if my 37 year old friend and her family were all mine – I was mortified as I’m only 40. Another time I was told to move out of the way of a big screen in a pub as I was a total eclipse. Outwardly I would put a brave front on but inwardly I was crying. I would walk away and cry in private so people wouldn’t see my vulnerability. 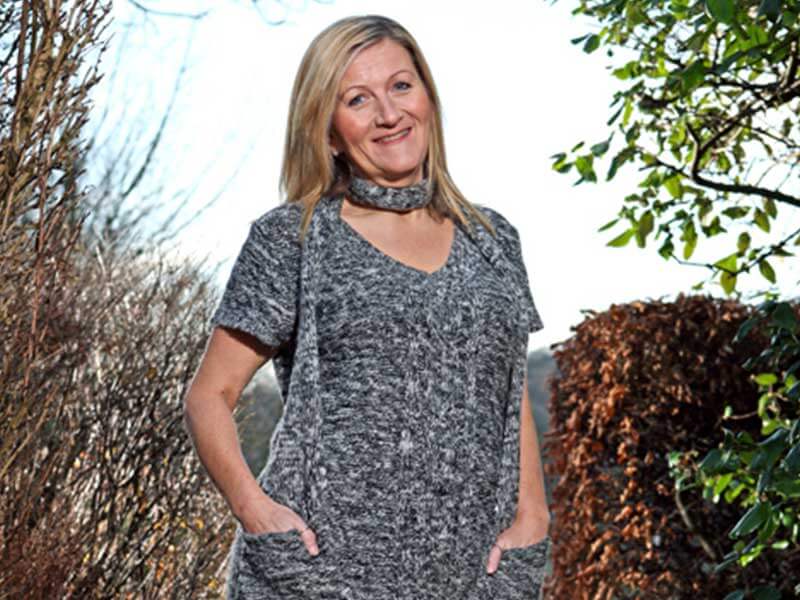 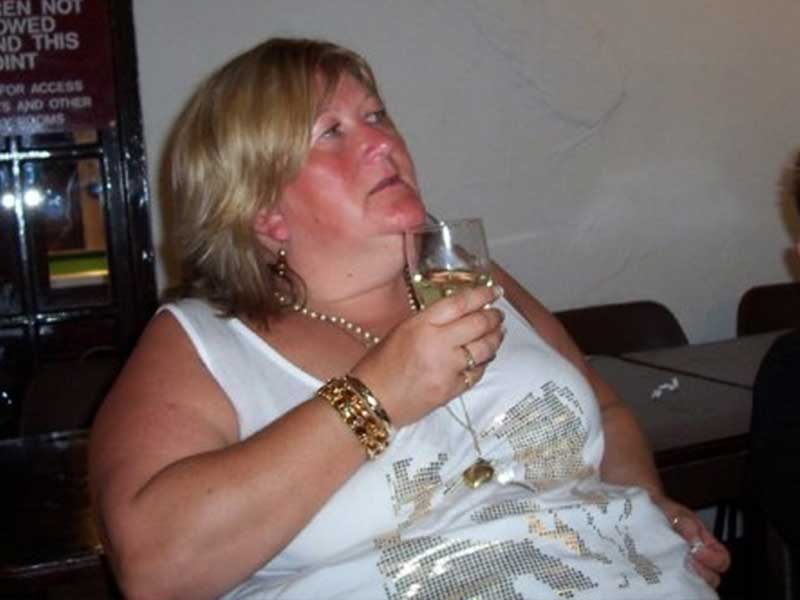 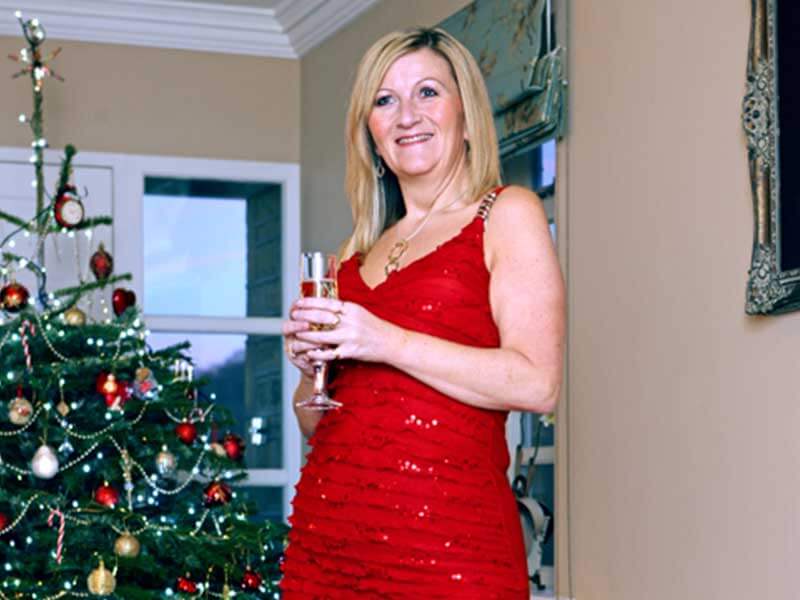 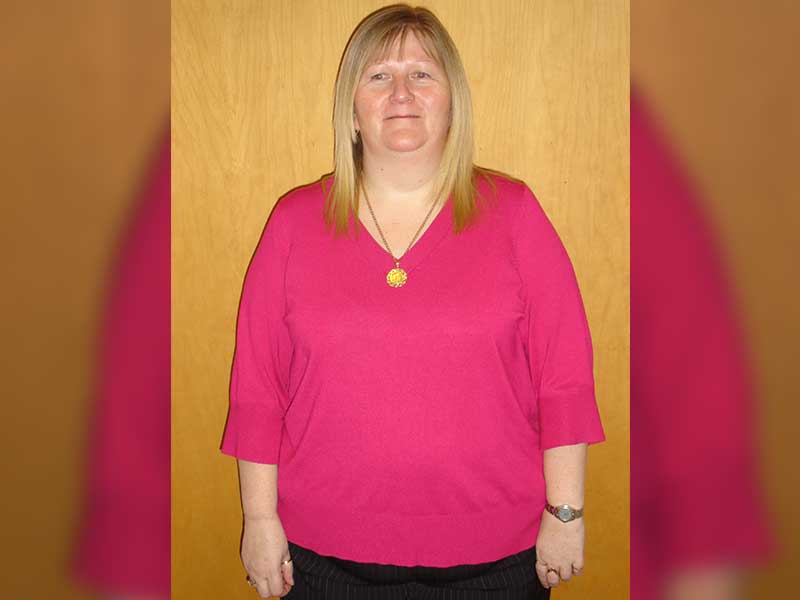 The Weight to Go diet was the easiest program I have ever been on, and the support from Stuart and Helen was fantastic. I lost 2 stones and 3lbs (31 pounds; 14 kgs)* in 10 weeks on the weight loss programme and then went on to have a gastric bypass on 18 January 2009. Since then I’ve lost another 10 stones and am not looking back.*

My sons, family and friends have been my inspiration and support throughout, encouraging me to stay on the correct path and joining me for regular exercise. It has given me a real boost of energy and even my joints are improving, it’s the best I’ve felt in years*!

For the first time in a very long time I have something to look forward to – seeing the new me adapt to my new life. I took control of my life. In the last year I’ve changed my job and I’ve found love. I would recommend this to anyone. Please do consider it if you want to change your life*.