My family have the old me back again 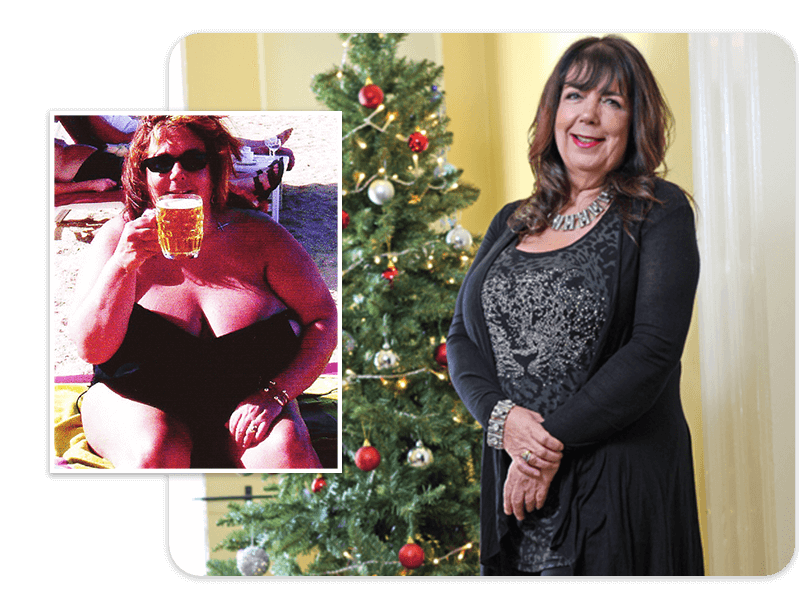 It has made all the difference to me. I don’t have sleep apnoea anymore and my blood pressure problems have gone so I do not have to take tablets for that any more.* 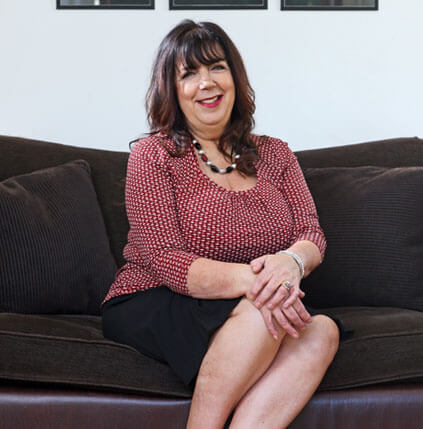 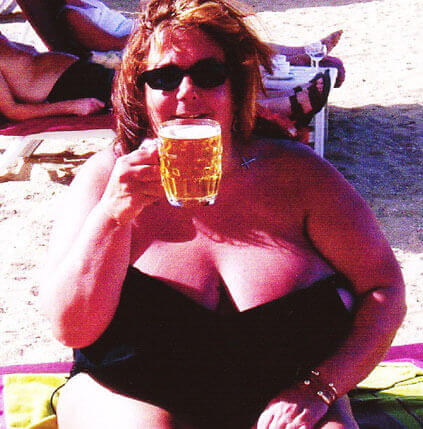 Cake-maker Carole Gregory was so heavy her breathing stopped hundreds of times each night, but today she is the picture of health after having a gastric band fitted and losing seven stone.

The mum of three from Staffordshire suffered so severely from sleep apnoea that she was waking 500 times during the night so had to wear a mask at night to ensure she could breathe.  And with chronically high blood pressure and the threat of type two diabetes, Carole know she had to do something to take her weight and health problems in hand.

“I have always had problems with my weight.  Funnily enough, although I make cakes I don’t actually graze and it isn’t sweet things that I go for.  I was eating quite healthily but I was eating too much of it all.  So just before Christmas 2008 I went to Healthier Weight in Birmingham and saw Dr Ashton.  He said I would be suitable for a band.

My daughters were mortified at the thought of me “going under the knife” but I was 100 per cent behind it because I wanted my life back.  After the operation I could only have liquids for 3 weeks and then soft food for another 3 weeks. I did everything they told me and I didn’t have any problems at all. I can still eat all the foods I like, I just can’t eat lots of them. My favourite is fish and chips.

Over the past year I have seen the weight gradually come off*. I was 18st 7 lbs when I went for the operation and I am down to 11st 7lbs now but aiming for 10st 6 lbs*.

It has made all the difference to me. I don’t have sleep apnoea anymore and my blood pressure problems have gone so I do not have to take tablets for that any more.*

I have so much more energy now. We live on the edge of Cannock Chase and we go walking there where I could hardly walk before*. In January we went on holiday and for the first time I could sit comfortably in my seat.*

It was a big thing having a gastric band but it was definitely the right thing for me.*

Read the full story in the Birmingham Mail