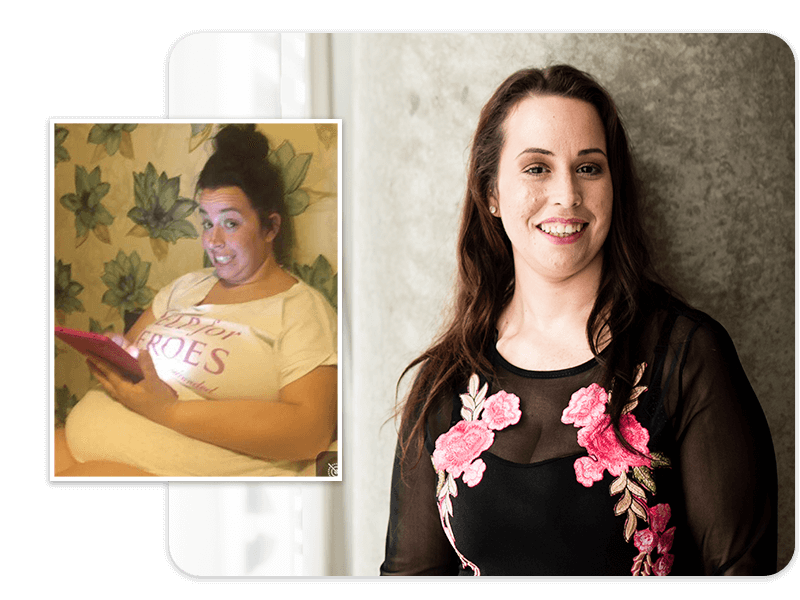 I’ve started running and competing in competitions and raising money for charities. I’ve always wanted to do those things, but before I thought my weight would slow me down. 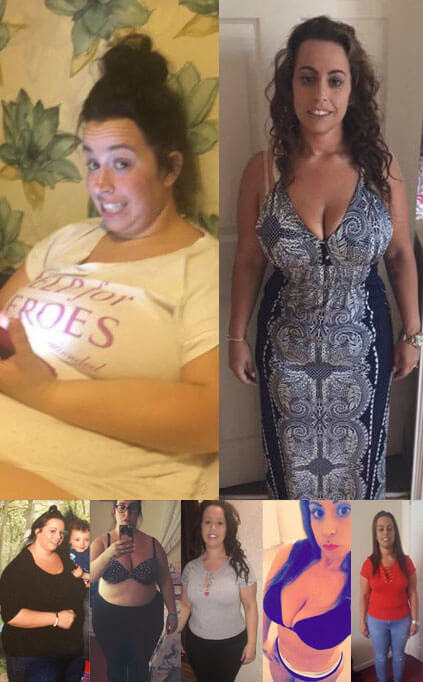 We spoke to Model Search runner-up Claire about her gastric band experience with Healthier Weight, including the changes to her eating habits and how friends and family have reacted to her weight loss.

How has your weight loss changed things in your life and enabled you to do more?

I’m a lot more confident that I used to be. Now I can do things that I wouldn’t have possibly thought about doing before. I’m more outgoing and generally a lot more happy in myself than I ever have been.

What advice would you give to people considering surgery?

Find the right company and make sure you’re getting good aftercare. If it’s what you want to do then go for it, don’t let other people change your mind. Don’t listen to people who tell you you’re taking the easy option because you’re definitely not.

How has everyone reacted to you telling them you were getting surgery? Have you told everyone?

My friends and family know. It’s only since this competition that I revealed it to everybody. I was a bit concerned about people judging me but all the feedback I’ve had has been so positive. Made me wonder why I didn’t just tell everyone sooner.

My family has been so supported, I told them right at the start. They’ve supported me all the way through. I have had some negativity, like I said some people say it’s the easy option but it wasn’t easy at all. I tried everything prior to having my surgery and it was the best thing I’ve ever done. I wish I’d have done it sooner.

What changes have you noticed in your eating?

I had my surgery in June 2016, so It’s not even been a year yet but already noticed so many changes. Now, I look at other people’s meals and I feel a bit sick by looking at them. I just think, “that’s so much food”! My main meals are like a starter size, whereas before they were massive!

I can still go out to restaurants but I just I try to have starters instead of a main meal. When I first started people used to ask me “don’t you like the food here”, whereas its just that I physically can’t eat it.

I’ve noticed It’s more difficult for me to eat things like bread, rice and pasta. Now I eat things which I never even tried before my band. If I want something I can still eat it, but it’s just all about moderation and I just have a little bit, so nothing like I’d have had before.

What has been the hardest part for you?

Honestly, I haven’t found it that hard. I think It’s just getting used to eating the right foods and making sure my portion size is correct. I found the recovery fine, I went back to work after 2 weeks. I think I’ve been quite lucky to be honest.

Have you picked up any hobbies or activities since your weight loss?

I’ve started running and competing in competitions and raising money for charities. I’ve always wanted to do those things, but before I thought my weight would slow me down. The fear of being last was always in my mind, but when I did one last year, I didn’t come last which was great! I wouldn’t have even attempted to do anything like that before.

I’ve also started going to the gym as well. I always used to think that everyone would look at me, but nobody was. I’m not the biggest person there anymore, where as I used to be and that made me feel uncomfortable.