My Bypass Helped Overcome My Compulsion to Eat* 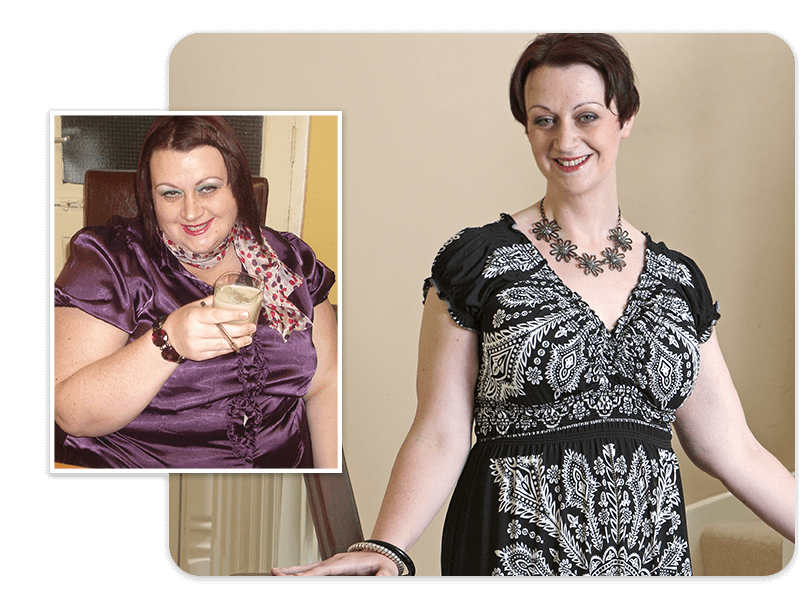 I had months of consultations with specialists, weighing up the risks of invasive surgery against the likelihood of staying obese and unhappy. Having waited a year for NHS funding, I decided to go private. 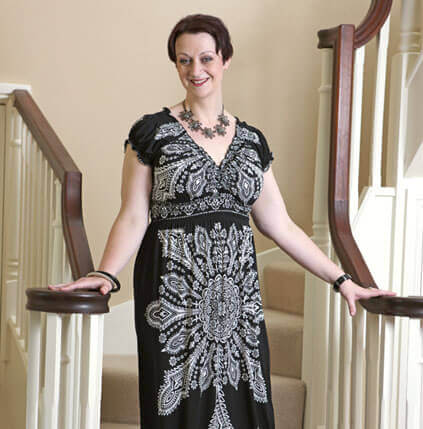 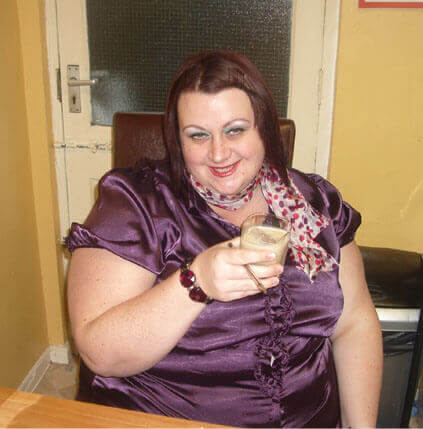 This is Claire’s story as it appeared in Woman 26th January 2009. Claire has now reached her target weight* – watch out for her updated story coming soon!

“It’s hard being big, knowing what it’s like to be slim. As a teenager I grew to 5ft 7ins and was happy with my weight. But I developed an unhealthy relationship with food, using it to mark every occasion; the good, the bad and the in-between.

I’m a carb addict. I binge on pasta, bread and cake and I’ve got some silly eating patterns. On a typical day, I don’t eat until 7pm. Then I’m ravenous so I make a sandwich while preparing a huge dinner, followed by biscuits before bed.

Having children hasn’t helped. After my first baby at 23, I was 15 stones. By my second, four years on, I was 21 stones. Now a mum of three, I weigh 24 stones. I wear size 28-30 clothes.  Food has taken over my life. I joined Weight Watchers in different areas to avoid the shame of being seen going back time and again. I’ve also tried Slimming World, the Rosemary Conley Diet and Fitness Clubs, appetite suppressants, and hypnotherapy. But my compulsion to overeat didn’t change.

Around 18 months ago, I started to research weight-loss surgery. I discovered that the gastric bypass operation is an invasive procedure but it would mean losing weight rapidly, something I’d never been able to achieve with willpower alone. And because my stomach would be made smaller by surgery, it couldn’t be undone. It would mean that I’d have to eat better. This would be for life.

I had months of consultations with specialists, weighing up the risks of invasive surgery against the likelihood of staying obese and unhappy. Having waited a year for NHS funding, I decided to go private. The bypass isn’t cheap but my husband Rob and I came into some money last year. Instead of a new car or house renovations, we’ll be getting the “old me” back.

It’ll be hard to deal with the psychological impact of being physically unable to eat as much. Eating can no longer be my number one emotional tool.

My ideal weight is 11 stones 7lbs and I’ve been told I should achieve this in 18 months. It’s scary to think how much my life will change*, from the amount I put in my mouth, to where I buy clothes, to no longer hating the way I look. This isn’t just for me; it’s for Rob and my children too. I can’t wait!”*