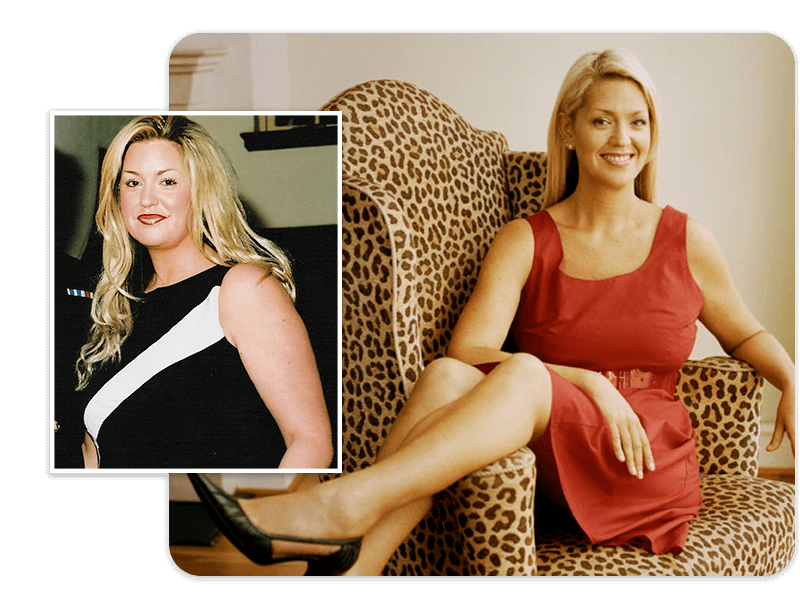 “But it was worth it. I’ve lost 5st over 15 months and finally look normal*” 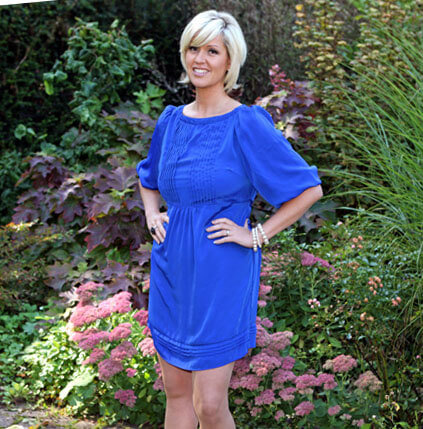 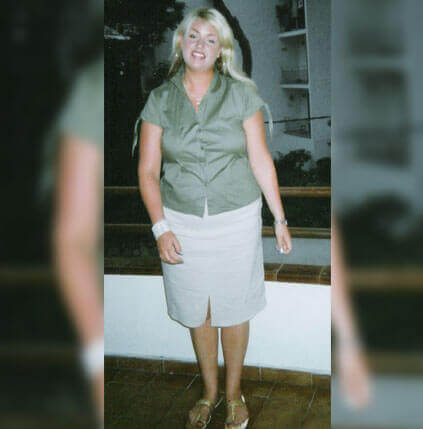 I was eight when I had my first period and almost overnight I went from being an active tomboy to being excluded because of the way I looked. It might sound extreme to say my life changed forever then, but looking back, my problems with my body image and with food seem to have started when I hit puberty. The teachers at my primary school wouldn’t let me go swimming because I was overdeveloped compared to the other girls (I was wearing a size 36D bra by the time I was 10), and would always put me to one side and try to stop me playing with boys. I was ostracised and felt very, very different.

When I moved to senior school the bullying started because my height and big boobs made me stand out. I started to eat as compensation and as I got bigger (I put on a stone a year from 12 onwards), and the fat jibes started. I had no friends at all until I was 15. By university I was 5ft 8in and weighed about 14st 7lb. If you’re overweight, people in restaurants look at you in disgust as if to say ‘You could do without that meal’. Food becomes a guilty pleasure. I would buy cakes – like pavlova and banoffee pie – and eat them on my own late at night. Food was my comfort but it was a catch-22.  The thing I used to comfort me caused my problem.

People would say to me ‘You have such a pretty face’, as if that was compensation for being fat. It was upsetting, but from the time I was a teenager having a perfectly made-up face became a mask to hide behind. By the time I left university I couldn’t handle how I looked.

At work, as a nurse, I felt undermined because of my size. At my biggest, I weighed 17st and if patients referred to me it was never as ‘the blonde one’, but as ‘the fat one’. Weight problems are always considered to be your own fault. I became used to people treating me as if I was lazy and stupid.

Funnily enough, I never had trouble finding boyfriends while I was fat. But I was so grateful that anyone found me attractive, I’d get together with any guy who showed me attention. I made a few mistakes that way. When I met Dan, my current boyfriend of two and a half years, it was different. We got talking in a pub and he says that within the first half hour of meeting I’d made some self-deprecating remark about my weight. He just ignored it. We’ve been together ever since, and he’s never judged me about my size.

I would often complain that I was unhappy with my body however, and Dan’s very practical. If you have  a problem, solve it – and his reply was always the same: ‘Well, what are you going to do about it?’ One day, it finally sunk in and I decided to do something to stop my size ruining my future.

Over the years I’d tried every diet going; I’d even tried diet pills. That was a disaster. My hair started falling out and I began having panic attacks. I looked into some options on the internet and contacted Dr Ashton at the Healthier Weight Centre in Birmingham. He recommended that I had a gastric band fitted. It would force me to restrict my food intake and mean that I’d finally be able to lose weight and keep it off*.

Having the lap band inserted was anything but an easy option. I had to take an intensive diet beforehand for 10 days to prepare my body for surgery. And for three weeks afterwards, I was restricted to liquids only as my body adjusted to the band. But it was worth it. I’ve lost 5st over 15 months and finally look ‘normal’*.

The biggest change, however, has been my attitude to other people and theirs to me*. Before, for example, if girls from work were going out, I wouldn’t be invited, because I’d cramp their style. But now I’m invited to everything, because my look ‘fits’. The funny thing is, I don’t want to go any more; I no longer have that overwhelming desire to be accepted. Thankfully, the people who know me well – Dan, my family and close friends – have never judged me by how I look, and nothing has changed in my relationships with them.

What’s also been hard to get my head around is how I view the weight loss for myself. My whole life used to be centered on food. I blamed it for everything that was wrong. Now, if I have a bad day, it’s because I’m having a bad day; it’s not because I’m overweight. I’ll go for a walk, or try to talk myself out of it, but I’m rarely tempted to reach for the cookie jar. Now, I don’t eat bread, because it swells and I don’t crave big meals, as I simply don’t have room for them in my smaller stomach*.

I still get a surprise when I catch sight of myself in a mirror or window, and see a slim person looking back at me. Sometimes, when I’m shopping, I automatically reach for a size 18, instead of a 12. But it’s taken me 22 years to learn that behaviour and it’s going to take me a long time to forget it.

Dan and I are getting married in Mauritius next year. Before the weight loss surgery, I wouldn’t have considered it – the idea of everyone looking at me would have been too much – but, now, I’m looking forward to choosing a dress and being pampered. I won’t be worried about having to hide behind make-up or anything else.*’