Half the man I used to be, following a gastric bypass* 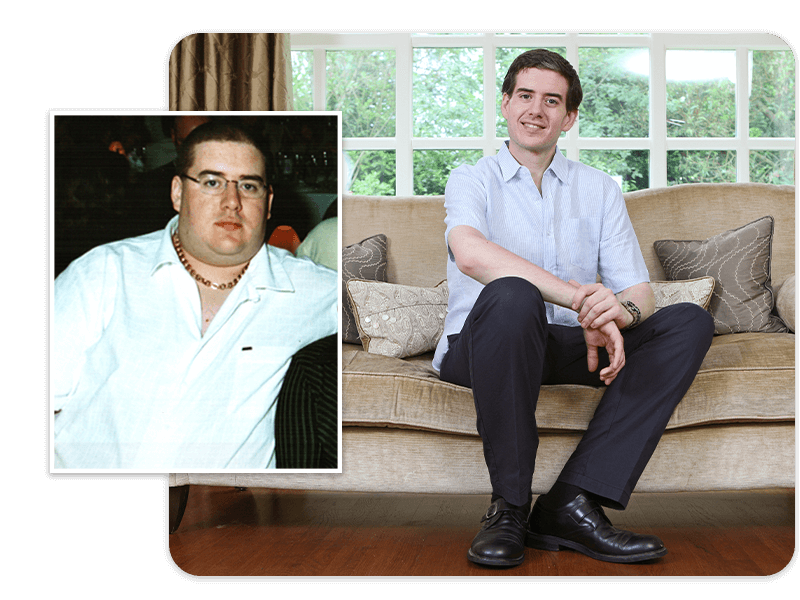 Everyone says how young and handsome I now look, in fact a couple of people have told me I should put on some weight, that’s something I’ve never heard before! 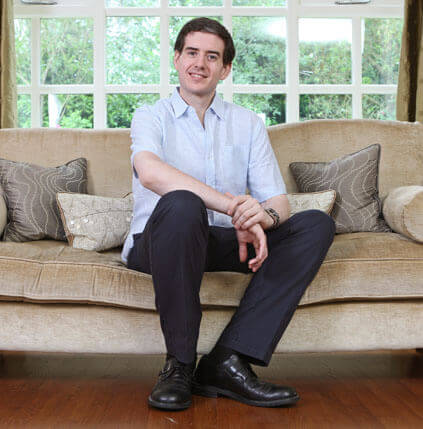 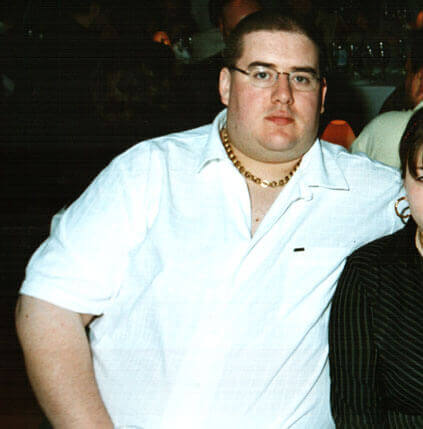 Before I went to Healthier Weight in Birmingham I was very down and disheartened. I had tried so many different diets to lose weight but would get to around 29st then put it all back on again. I had thought about a gastric bypass for a while and had spoken to my doctor about it. She said that she referred me to the NHS three times but to this day I’ve never received a consultation.

I think that my family were more nervous about me having the operation than I was. I had researched it well on the internet and the meeting with Dr. Ashton at Healthier Weight dispelled any nerves that I had. He said that if I had any questions before making my decision whether to go for the operation or not then just give him a ring. That really put my mind at rest.

On the day of the operation in February 2009 my surgeon and all the staff were great. We had a laugh and joke and everything was very calm. I weighed 198kg (over 31st) on the day of the op!! 2kg more and the operation would have been cancelled as the table could only hold a max of 200kg. Apart from that little scare everything else was fine. Before I knew it I was back in the room and up and walking about. I did not suffer any pain. Even the nurse commented that I was not using the morphine pump and eventually replaced it with a paracetamol drip.

Now one year on I have a pile of clothes that are too big. I started at a 58 – 60 US waist and a 7xl top but can now fit into a large top and 36inch waist trousers*. If you had asked me a year ago if I thought that would be possible I would have laughed!

Now I am so much more confident*. I came off my blood pressure tablets more or less straight after the operation and have not been on them since*.  One year on, I have lost 16 stones so have nearly halved my weight and my BMI, I have even lost 2 sizes off my feet!*

Everyone says how young and handsome I now look, in fact a couple of people have told me I should put on some weight, that’s something I’ve never heard before!

I have so many more options now, even something like going to the cinema is possible again because I can fit into the seat. I can ride my mountain bike now and want to take up the gym again if I can find the time*. I hope eventually to get out of my job as a full time head chef and into my new career as a computer engineer. Ideally I wanted to be out of the kitchen before the operation but working around food all day has not been as challenging as I thought it would be. I am just so pleased to be rid of all that weight.

My gastric bypass has literally given me back my life*.