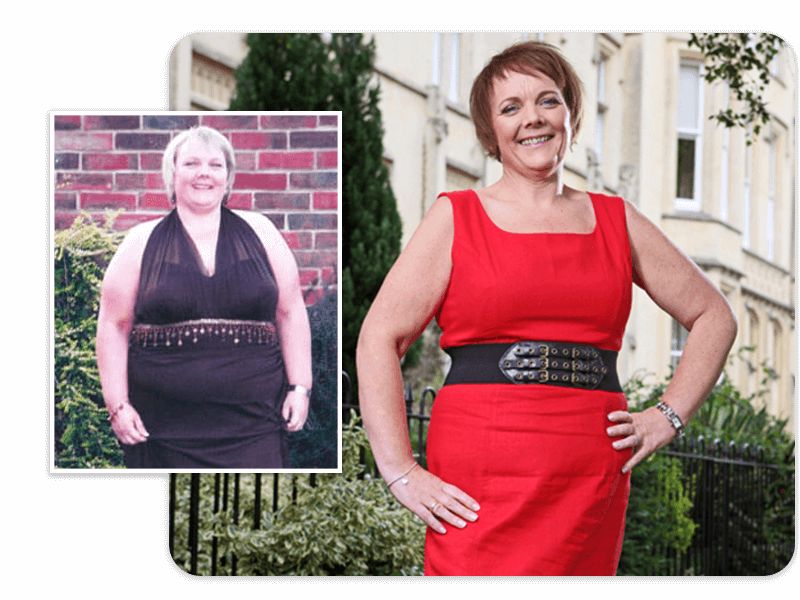 She used to feel that she was being judged in High Street shops when she was larger, but since her weight loss shopping has become a brand new experience. 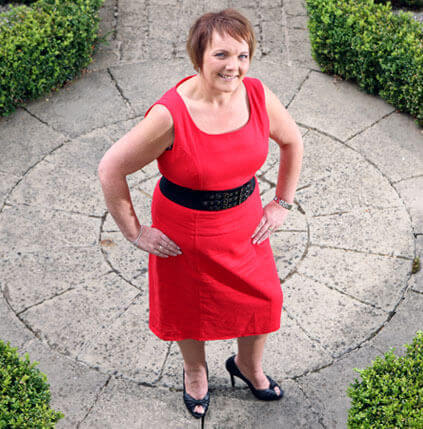 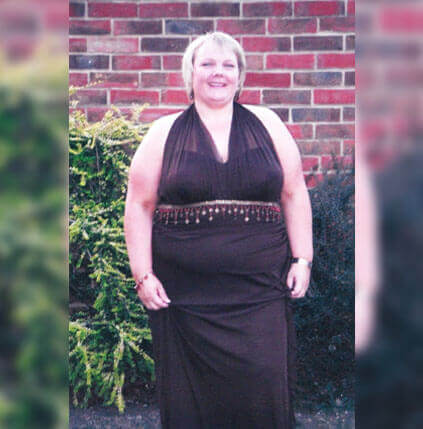 Like many people struggling with their weight, Michelle had tried everything – ‘you name it, I’d done it’. She felt she was in a vicious circle despite believing that “fad diets don’t cure bad habits.” She would always lose weight, but then put it (and more) straight back on. Michelle decided it was time for a gastric band and opted for Healthier Weight “as they treat you with care and show a genuine interest in each of their patients.”

“Most of my family are overweight and don’t like it when someone does something different. All my family have ‘fat’ nicknames so it was hard to be the first one to break this culture. However, most of my family suffer from diabetes too so I knew there was a high risk (90% chance) that I would become diabetic if I didn’t start looking after myself.”

Michelle always had an impressive shoe and handbag collection as she would opt for these when she couldn’t find clothes to fit. She used to feel that she was being judged in High Street shops when she was larger, but since her weight loss shopping has become a brand new experience. She is now able to swap clothes with her 21 year old daughter!* She also has two sons aged 19 and 17. Recently one of her son’s friends said “your mum looks good!” which made her feel really young.

Since her weight loss Michelle has started to view herself differently, though she has to guard against a tendency to focus on and pick out the ‘bad bits’. Her self-confidence has rocketed – she recently tried indoor skydiving which she would never have considered previously as she wouldn’t have been able to fit into the special suit!*  She’s also recently tried Go Ape – high wire outdoor adventures in a forest. She’s never been frightened to try new things, but her weight sometimes held her back. The fear of being turned away because of her size was too humiliating to consider. *

Her husband has always been positive and supportive no matter what. They’ve been married for 26 years and are still very much in love. As a treat for losing weight, he took her to the Beverley Wiltshire Hotel (as featured in Pretty Woman, Michelle is very keen on Richard Gere). When Michelle and her husband were getting into the lift, her husband swiped his ‘penthouse suite’ card! Michelle felt on top of the world!

Despite a loving family, when Michelle was overweight she had many insecurities. But these are fading as the days go by and she’s ready for new challenges in life. A very visible symbol of her new approach to life is that Michelle used to have a 4×4 when she was larger, but now she drives a mini!*