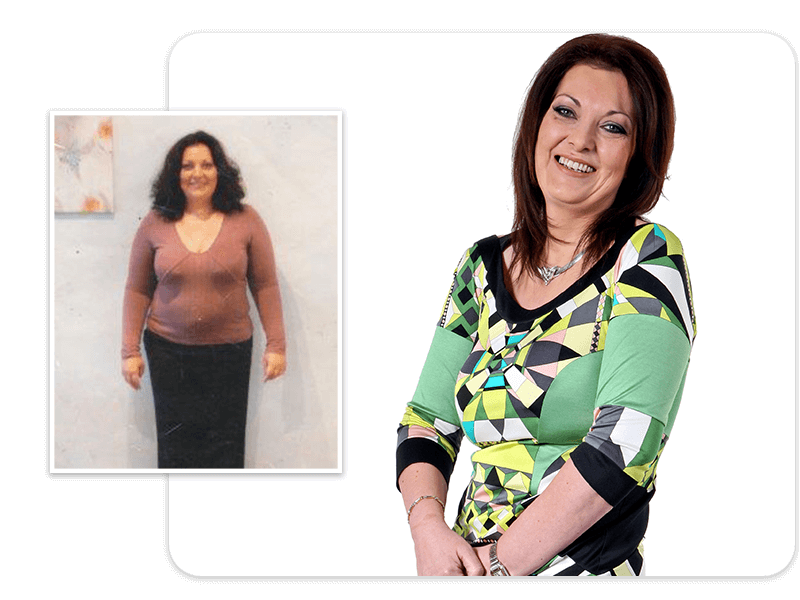 “I’m so much more active now. Food is no longer my main focus. I’m normal. I’m accepted. I’m not judged. If you are thinking about having a band my advice is: Just do it.”* 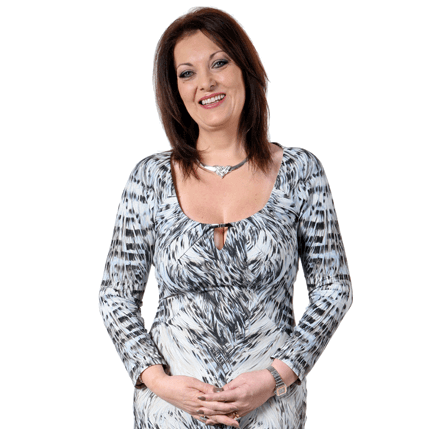 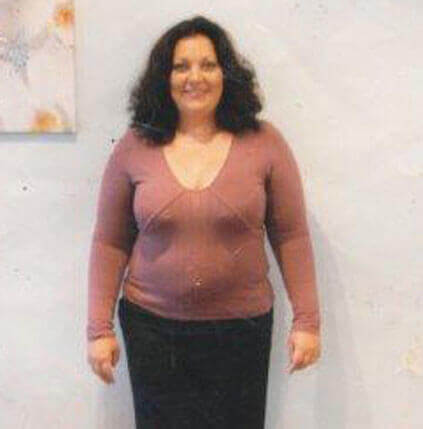 When I was researching the gastric band I read through everyone’s testimonial and couldn’t believe the awful prejudice some of the people have faced from being overweight. Someone was told to move because she blocked the TV screen in a pub and another suffered because a child pointed to her as a “fat lady”. The only person who has criticised or insulted me – is me. I just didn’t like myself. I’d buy a beautiful dress to go to a party and then spoil it by putting it on. That’s what spurred me on to do something, that and my health. I didn’t want to become diabetic.

I had my gastric band in July 2011 when I weighed 15 and a half stones. Since then I’ve lost 5 stones and for the first time in years I feel normal*. I was always slim and active when I was young but like many women I’d put weight on after my first pregnancy, lost some of it but then got pregnant again with my second child and my weight crept up. I tried Slimming World, Weight Watchers, Rosemary Conley, Lighter Life, diet pills and even liposuction but I love to cook and found it impossible to maintain any weight I lost.

I chose Healthier Weight because the customer service was exceptional compared with other companies. Their slippage rate was the lowest and their aftercare the most comprehensive. Even now someone is always at the end of the phone. Claire my Senior Bariatric Nurse has just been marvelous. She always fits me in.

I’m so much more active now. Food is no longer my main focus. I’m normal. I’m accepted. I’m not judged. If you are thinking about having a band my advice is: Just do it. *