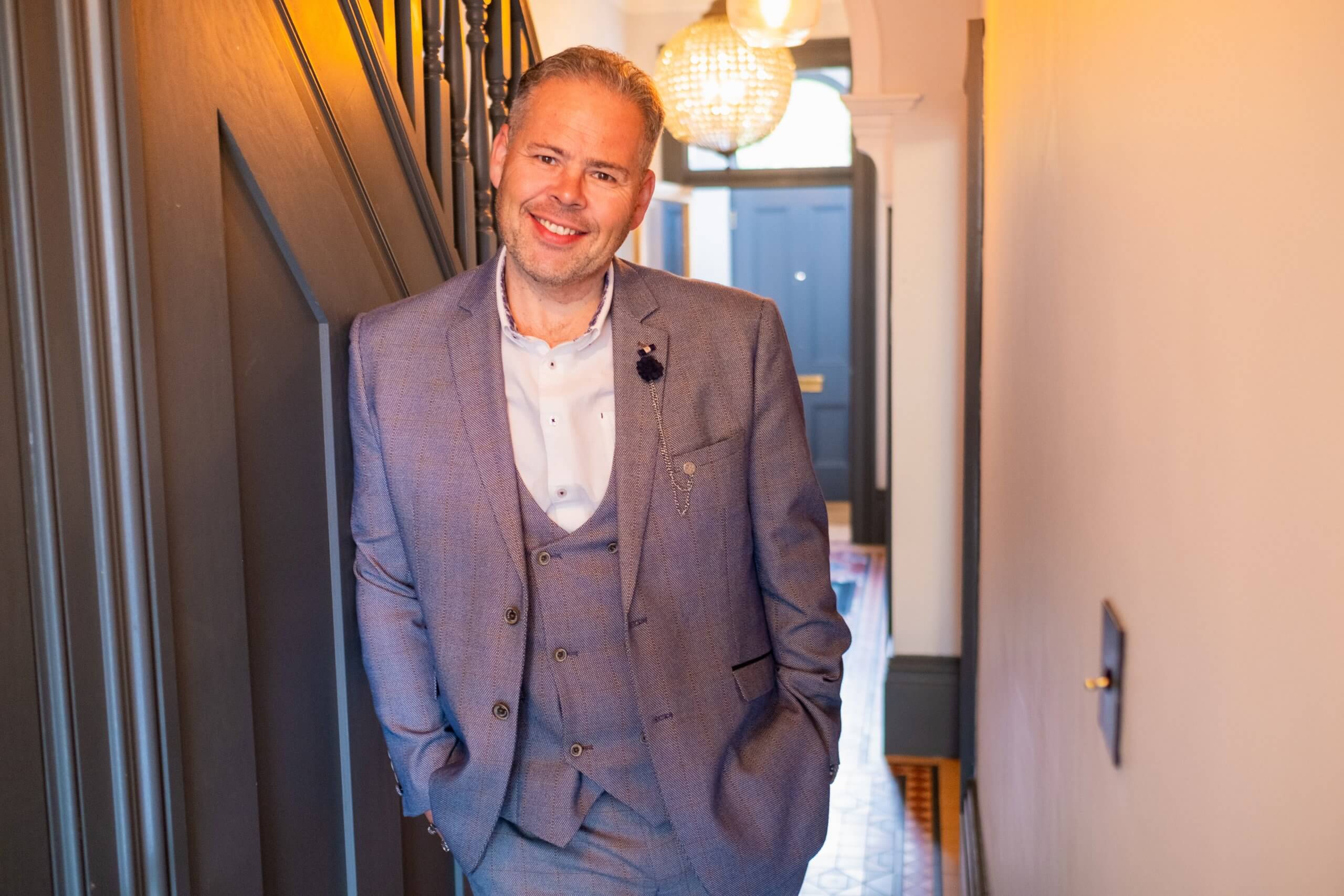 Being 32 Stone Was Part of the big nik character

Before gastric bypass surgery Nik’s struggles with managing his weight started from being a child. For as long as he can remember he’s always been big, to a degree it was what he was known for. “Big Nik” was his persona and people loved him for it.

Being overweight worked well for him, being on stage, as he would always play the comic relief, large characters, roles that at the time, he enjoyed and played well.

However deep down weighing 33 stone made Nik unhappy and he had built the character of “showman Nik” to over compensate. 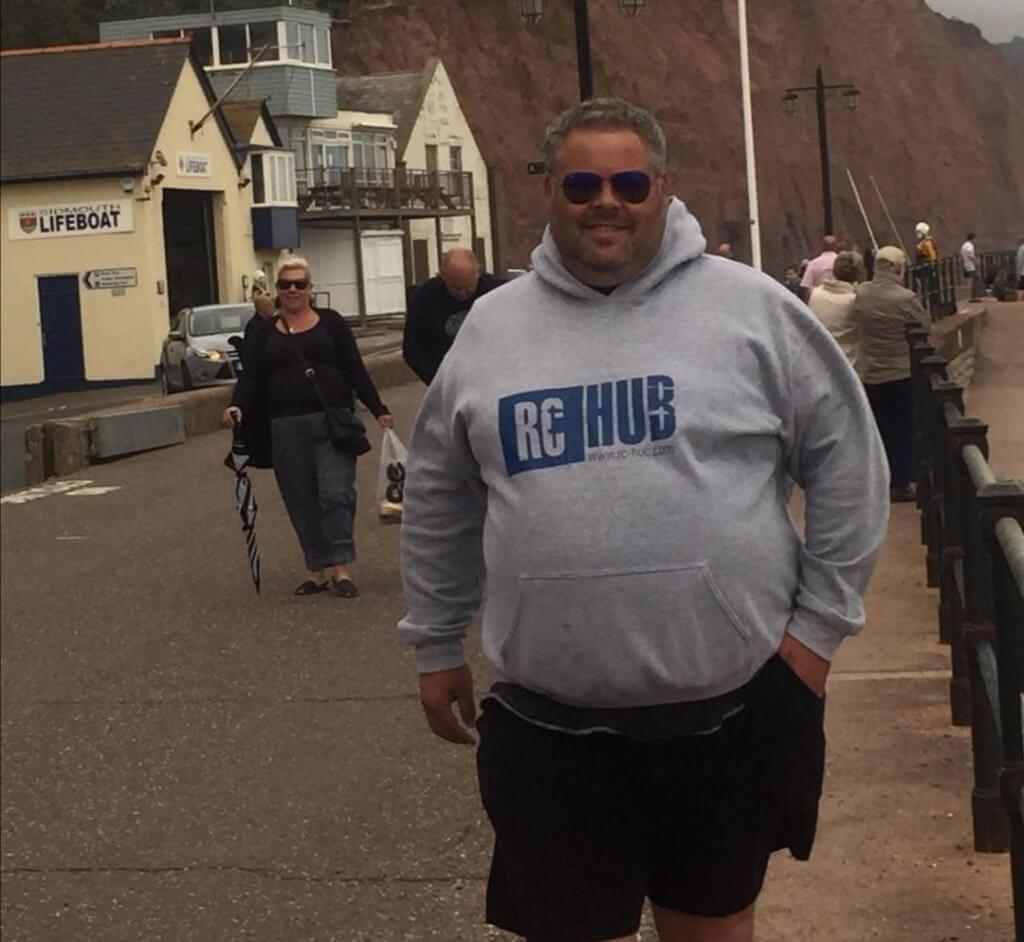 The Gastric Bypass and how it changed his life

in 2019, after research (a lot of research) Nik found the best option for him to be gastric bypass surgery with expert weight loss surgeon – Rishi Singhal.

A gastric bypass is works by  a small pouch being made at the top of the stomach. The pouch is then connected to the small intestine, bypassing the rest of the stomach. This results in feeling full quicker and absorbing fewer calories.

After his consultation with Rishi and a follow up call from the anaesthetist Nik had all of his questions and answered. He felt confident in Rishi, and the Healthier Weight team and was keen to get his surgery booked and start the journey. 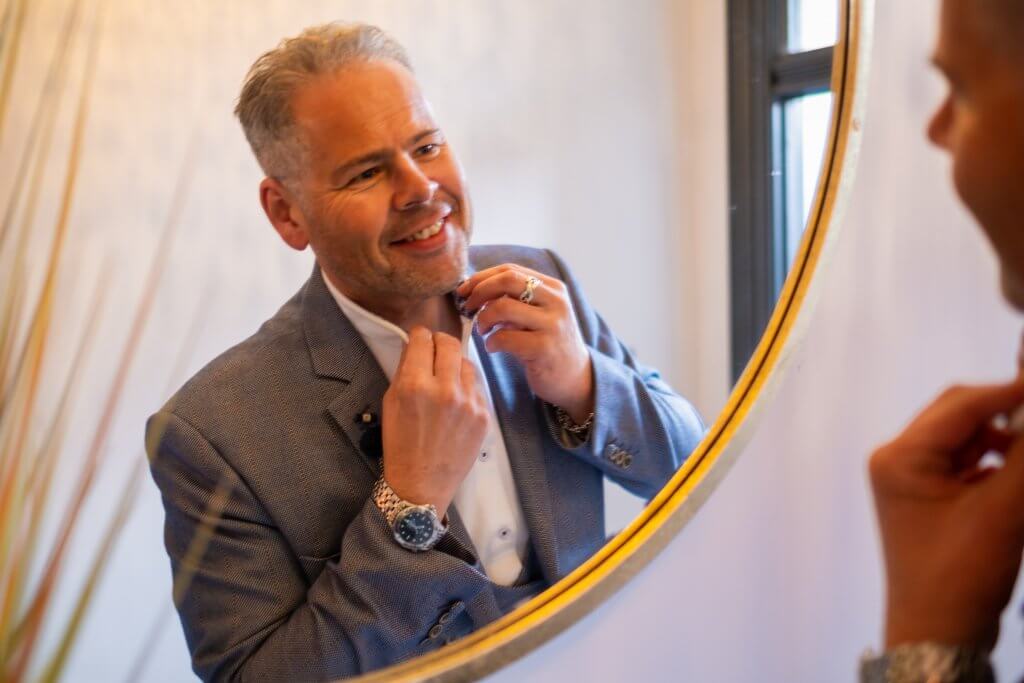 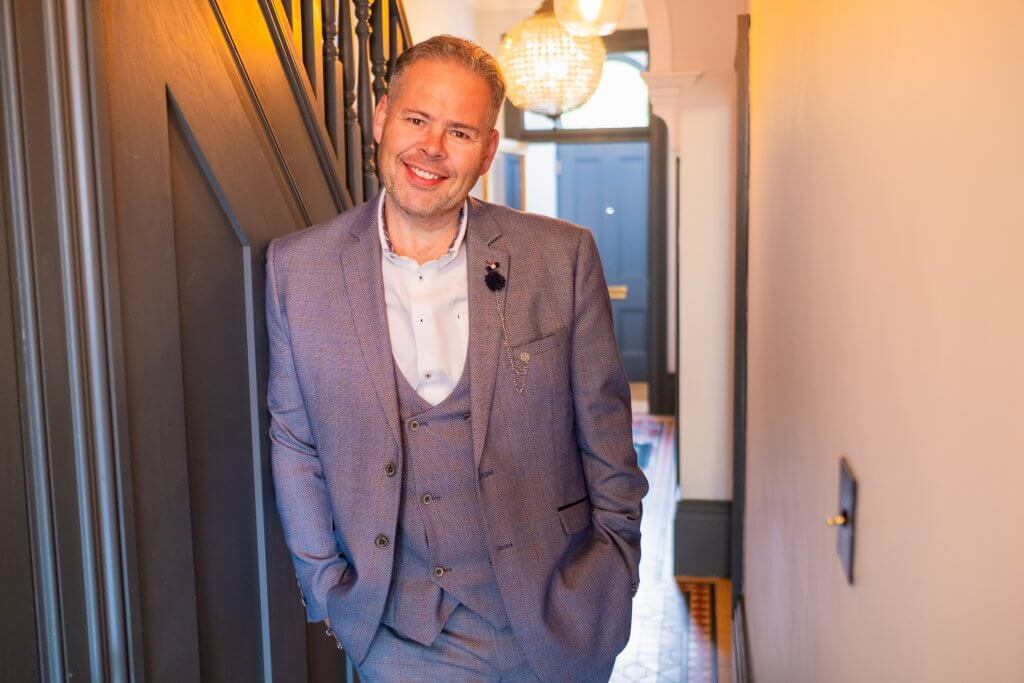 Since Nik’s gastric bypass weight loss surgery in March 2019 he has lost and incredible 15 stone, and counting!

Nik’s choice to have the surgery in 2019 was life saving, if he’s have put it off and went through the 2020 pandemic at 33 stone then he said “it would have been tragic”.

Not only has Nik lost all of that weight he has also found a new lease on life. He feels that now he can finally just be himself and not have to be the “showman big nik character” that he was for so many years.

The demons that took over his life for so many years are well and truly gone. He makes the most of everyday and best of all can play football with his teenagers without getting breathless.