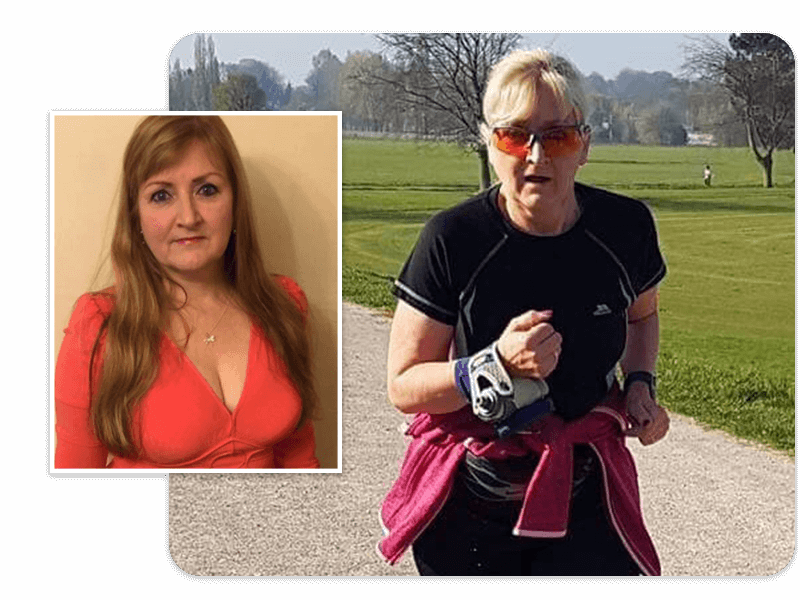 I’ve lost 94% of my excess weight. I couldn’t be happier. As for my running, I have knocked off four minutes a mile and am now a leader for the running group I joined. 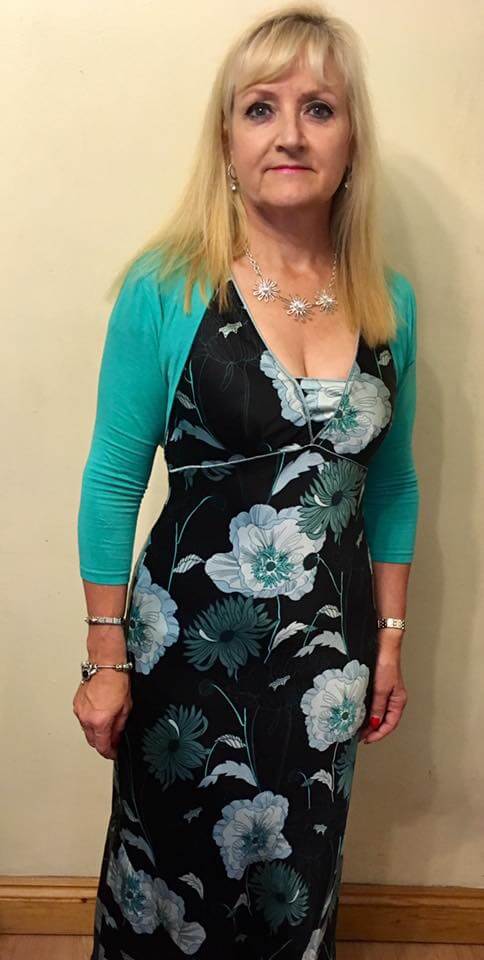 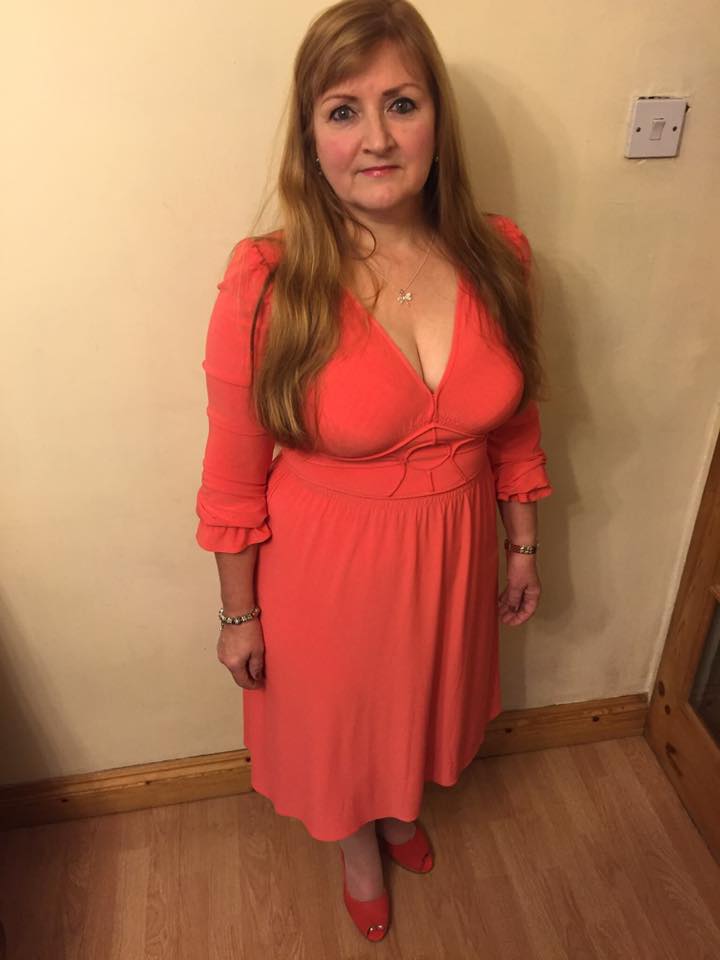 I am a 52-year-old mother of four with six grandchildren. I started putting weight on about twelve years ago. It was gradual to start with and I hardly noticed at first but eventually I attempted to do something about it. I went on fad diets and did more exercise but I always put it all back on. At my heaviest I was 15st 6 lbs and I waddled when I walked and sort of gave up on myself. I started to feel tired all the time and had no energy.

One day I took a long hard look at myself and realised I needed to do something. I joined a gym, started a healthy eating program and I lost three stones in weight. One of my friends told me about her running club which were recruiting newbies for Couch to 5 k and I had my very first try at running. I was awful but they were all so friendly and encouraging that I continued to run. Gradually I improved enough to do several races. I was slow but I was determined. I was a fat fit person. My weight remained the same and I was getting frustrated. Why couldn’t I lose anymore weight? I had this conversation with my daughter who had been doing research at Heartlands Hospital in relation to stroke patients possibly benefiting from a gastric band to improve their overall health by losing excess fat. The conclusion of her research was that weight loss in the obese did help prevent recurrence of a stroke.

I wasn’t unhealthy enough to qualify for treatment on the NHS so I contacted Healthier Weight. They were extremely helpful and I went along to have a consultation with Mr Super at the Spire Hospital in Solihull. To my complete surprise he entered the consulting room with a broken leg caused no less from Tough Mudder! We talked about running and my concerns were whether the band would hinder my running. He said that it would help improve it. He couldn’t be more right. That day I had a BMI of 35 and I currently have a BMI of 25.6. I’ve lost 94% of my excess weight. I couldn’t be happier. As for my running, I have knocked off four minutes a mile and am now a leader for the running group I joined. I am booked for several more 10 k races this year and am doing a 10 mile one in April next year. On my list now for next year are the Wolf Run, a Triathlon and the Birmingham Half Marathon!  I love my band and there is absolutely no reason why I can’t continue to improve well in to my late fifties. The fifties are the new forties I believe. It just goes to show that anything is possible if you really want it!