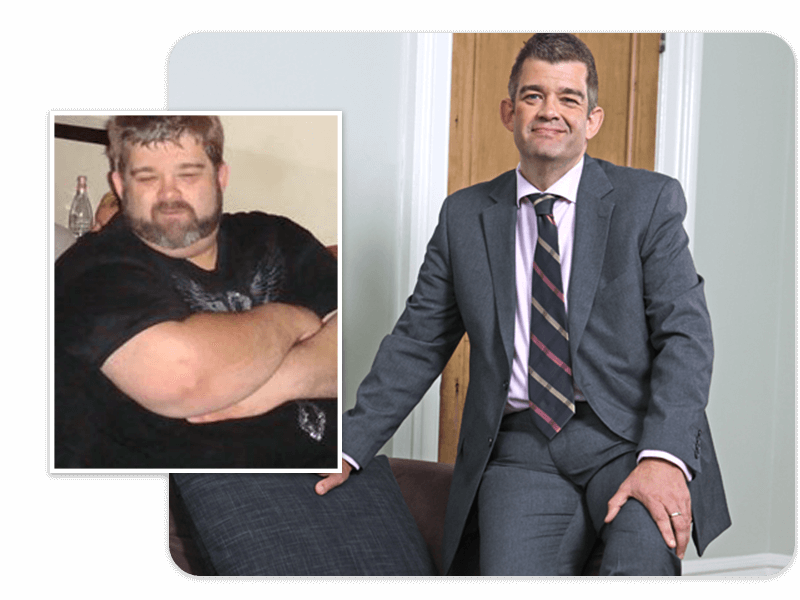 The relationship with my children has improved: my son is pleased that his dad is more active and my daughter isn’t scared of ‘big grumpy dad’ anymore!* 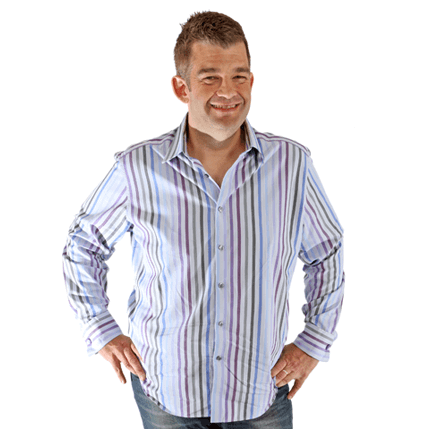 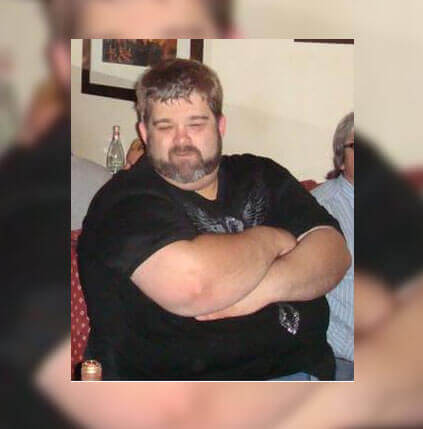 As a teenager, I used to be very fit, walking and cycling everywhere, then I got a car. I became less and less active and by my late 30s I was eating to excess. Once I’d had a drink after a hard day’s work, any will power I had flew out of the window.

I had two young children (8 and 5) and was becoming increasingly aware that I wasn’t able to be the dad I really wanted to be. It had got to the stage when even walking 50-100 yards was a struggle and I’d get out of breath. I would drive round and round in car parks to find a space that was closest to the entrance so I didn’t have to walk too far.

I started to feel really self-conscious in public so I’d make any excuses not to go out. By my 40th birthday, I knew it was time to do something to change my life – and that of my family – for the better. I researched gastric bandproviders and really didn’t like the hard sell approach from some of them. When I came across Healthier Weight online, I was impressed by their professional approach and after my consultation with Dr Ashton in London, I was in no doubt that this was the right thing to do.

In October 2010, I had my gastric band fitted and in just 10 weeks I’d lost 5 ½ stone!* They tell me that I’m Healthier Weight’s biggest initial weight loss record breaker to date.

Over a year on and I’ve lost 18 stones*. I’m so much more active these days, I even find myself pacing the room now instead of sitting, just because I can!*  What’s interesting is that I now look at food as fuel, rather than a reason to gorge – and I’ve developed the knack of telling the difference between real hunger and cravings.*

One of the benefits of my weight loss is that I can fly on planes without embarrassment*. This summer I took the family to the South of France as a reward as they are no longer held back by “what dad can’t do”!* The relationship with my children has improved: my son is pleased that his dad is more active and my daughter isn’t scared of ‘big grumpy dad’ anymore!*

It’s true, being overweight made me irritable and grumpy but I now feel I’m back to my old, laid-back self. I’m a reformed character!*