Healthier Weight rescued me with a bypass*! 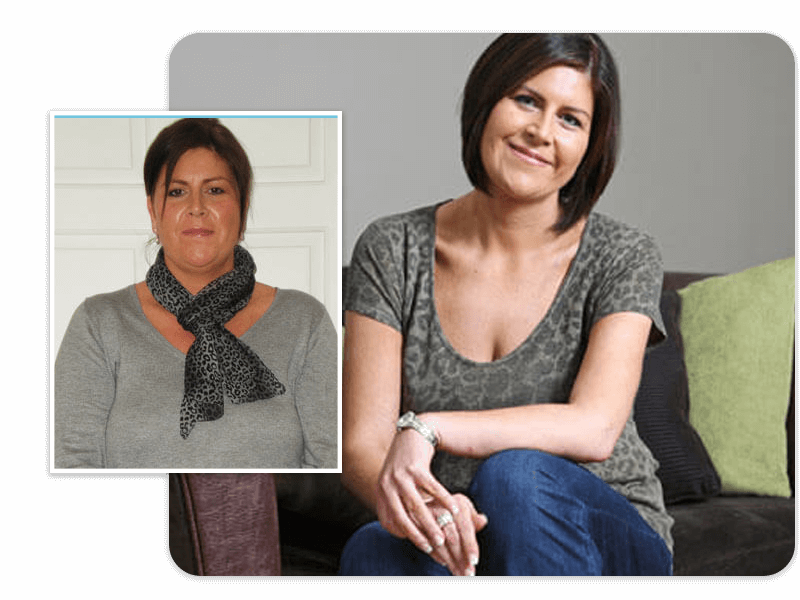 “You can spend £1000s on the slimming clubs, but not many people keep the weight off. If you’re really passionate about losing weight, it’s worth every penny”* 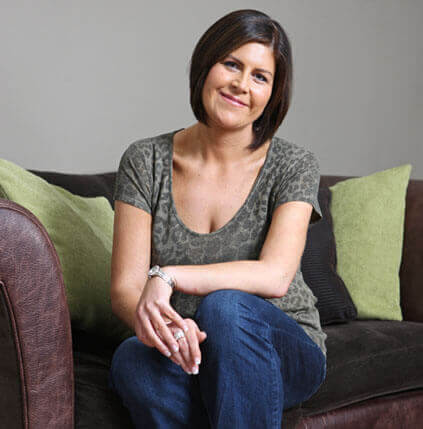 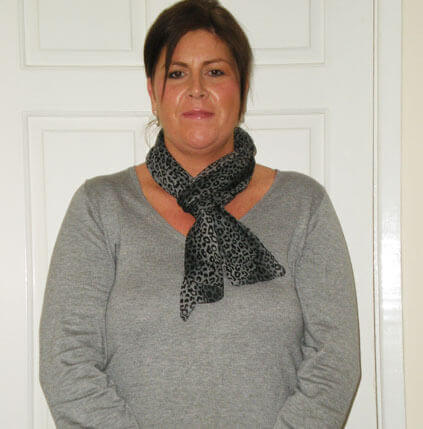 Sara says “My weight has been a constant battle all my life. Everyone in my family is slightly overweight, so being a chubby teenager didn’t seem unusual. I’d always eaten healthily, but my problem is that I just ate such big portions. My weight piled on slowly but surely over the years and it got to the stage where it got me down and I became really depressed.”

Sara is the Manager of a Beauty Spa and a trained therapist, so she’s always known how to make the most of her looks, but it got to the point that she was so unhappy she felt she needed to make a drastic change in her life.

Sara says “I’d seen and heard about gastric bands, but the costs were prohibitive. At that time I was a single mum, as my relationship had broken down – mainly because I lacked confidence and I just wanted to retreat into myself.”

Sara was told that “if I put on weight I’d get a gastric band on the NHS. But it seemed so unhealthy to actually pile on weight in order to do that – and risk getting diabetes. I’d spent so much money on diets over the years that I decided it was best to invest in my – and my son’s – future. After all, I was worried that if I carried on the way I was, I wouldn’t be around for long.”

Having a gastric band fitted boosted Sara’s life dramatically and she shed several stone quickly*. However, sadly Sarah did not have her band fitted with Healthier Weight and despite it being a remarkably safe procedure, Sarah ended up in intensive care with the band taken out. Once she realised that things had gone wrong, Sara was devastated that she would revert back to her old self and feel miserable about her weight once again.

Sara says “My sister was a great support, as she has a gastric band that has been a huge success*. She researched online and found out about Healthier Weight. I was instantly impressed, as no question was too much trouble and they were not pushy at all. Dr Ashton was amazing as he took time to research how he could help me (as the previous surgery had caused a lot of internal damage). He was shocked that I had suffered so much because gastric banding is a very safe procedure. He said that I would not be able to have another gastric band but he reckoned an experienced surgeon would be able to perform a gastric bypass.“

Sara has lost over 8 stone since her gastric bypass and she says she would “Recommend it 100%*.” She says “You can spend £1000s on the slimming clubs, but not many people keep the weight off. If you’re really passionate about losing weight, it’s worth every penny*.”

Sara can’t praise Healthier Weight highly enough. She says “Healthier Weight gives you the best support. You know they’re there for you whenever you need it. They gave me all the information I needed before the surgery and even drew pictures to explain all the stages. With the other company it was just a quick phone-call to check up on me after the operation, but Healthier Weight’s after-care is brilliant – and constant. “

Sara says that since losing weight her life is fantastic again: “It’s so lovely to be able to wear things that don’t have to cover your stomach*. I’m a shopaholic, so it’s great to have a choice of shops. Before I always used to choose all dark colours. Now it’s lovely to wear bright colours – although I’m also proud to possess a “little black dress”.

Sara’s had a makeover and cut her hair short – a style she says would have looked ridiculous before, but now she feels so confident*. She’s very tall at 5ft 9 and has the confidence to wear heels, whereas before she didn’t want to stand out.

The other exciting news is that Sara rebuilt a previous relationship.  “Healthier Weight rescued me and in turn I was able to rescue myself and my relationship*.”