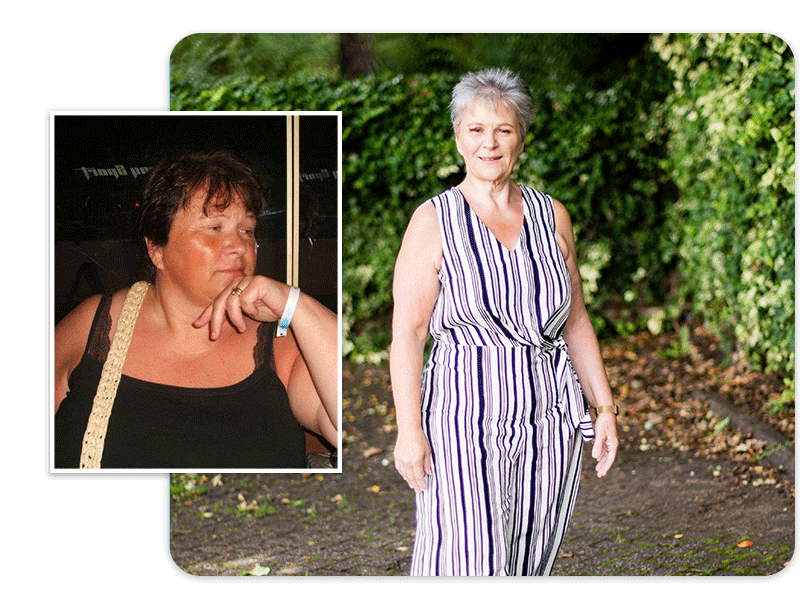 I thought I was a confident person before, but i’m so much more confident now!

Get Quote
Previous
Next

Sharron had struggled with her weight for years, she was in a “vicious circle” of dieting and as a result of losing weight, would put more on than what she started with.

“Once you change your eating habits, you will initially lose weight, because you’re not eating the rubbish that you were before. But once you stop doing that for a period of time, the weight comes back, and in most cases a little bit extra. Before you know it, you’re back where you started and heavier.”

To be able to gain the upper hand against the battle with her weight, Sharron recognised that her key to success would be portion control. And the way she learned portion control was “by having a sleeve.”

“There are times now where the head will think, ‘yeah you can eat that’, but the stomach will say, ‘no’, because there physically isn’t the room for it. Pre-op I don’t think I had an off switch, I could just eat, and eat, and eat until there was literally no more food to eat. And then you’d starve yourself because you feel guilty. It’s a vicious circle.”

Sharron chose to have a gastric sleeve through Healthier Weight as she felt that other procedures may not have been as effective with her portion control. After having her procedure in 2017 she has lost 6 stone and says “life now is fantastic!”

“I lost the majority of my weight within the first 8 months, which allowed me to be more active and get back to the gym. It’s made me appreciate myself. Life is great now, it’s really great!”