After weight loss surgery, I can have children*! 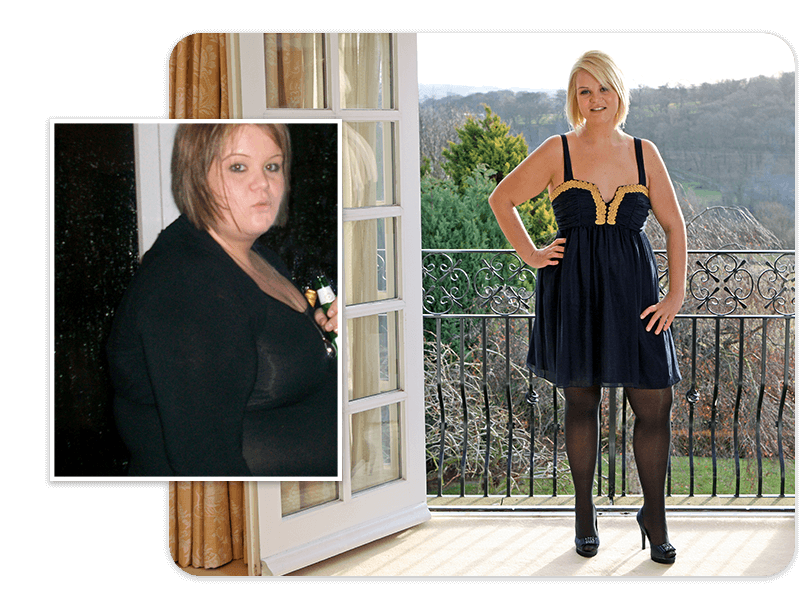 “With what I do, I see what families go through everyday having lost a loved one. I don’t want my family going through that grief and pain over me. I was made acutely aware of my own mortality and this was another turning point for me and confirmed what I knew before – I had to make a change before it was too late.”

Victoria, 25, a funeral director from Ruislip decided that her ‘on/off/on’ dieting had to stop. Victoria, who suffers from polycystic ovarian syndrome (PCOS), was unable to keep the weight off from her early years, as someone who is a self confessed “lover of food”.

She left school, after suffering years of bullying because of her size, to pursue her chosen career working with leading firms in this unique profession. Victoria had tried many weight loss programmes and a plethora of diets. “At one time I had lost seven stone, only to billow back in three months to an even heavier weight.”

Living like this became very uncomfortable and distressing for Victoria and it affected her at work. Weighing in at 26 ½ stone in the spring of 2009 was the last straw and she decided that surgery was the only route left. “I found I was struggling at work as we do a lot of lifting,” said Victoria. “That’s when I absolutely had enough. I came to terms with the fact I couldn’t maintain a healthy weight and began research into gastric band surgery.”

Victoria’s work also played a deciding factor. “With what I do, I see what families go through everyday having lost a loved one. I don’t want my family going through that grief and pain over me. I was made acutely aware of my own mortality and this was another turning point for me and confirmed what I knew before – I had to make a change before it was too late.” After extensive research Victoria chose to contact Healthier Weight, the UK’s most comprehensive obesity surgery provider. After a call to Claire in London, Victoria decided to give herself a birthday treat by having the surgery the day before her birthday!

With her gastric band in place Victoria has successfully lost a staggering 10 and a half stone and is now at her target weight of 12 stone*. “I have my confidence back now*. Being a funeral director, I’m very much in the public eye which used to be a concern,” said Victoria.

The band has also helped Victoria with the symptoms of PCOS . Her previous symptoms of spotty skin and irregular periods have been relieved*. “I now have a period every month and my skin has improved considerably,” said Victoria. “I feel that there was a definite connection between my weight and symptoms.”

“I honestly don’t do a lot of exercise, I’m not fond of the gym but I try to walk to work which is 1 mile both ways.”

With Victoria’s health vastly improved she would like to help promote gastric band surgery as she found information was lacking for her age group. “I think it’s important for people my age to know it is a fantastic procedure and it should definitely be considered. It’s not just about losing weight but also having to maintain a healthy living standard afterwards. A lot of people out there don’t think they can transform their lives and have virtually given up hope because of what they perceive is a lack of options that work.”

Victoria is determined to continue to carve out a successful career. Having recently bought the firm she worked for, she is one of the UK’s youngest funeral directors and is a focused professional with a fulfilling business and personal life.

What does the future hold? In Victoria’s words: “I now know that I have so many more options in life – and when the time is right I will be able to start a family, which prior to the surgery was just a dream.”

UPDATE 2016: Having struggled for years to conceive due to her weight, Victoria is now a mother to two boys and remains a size 12*. 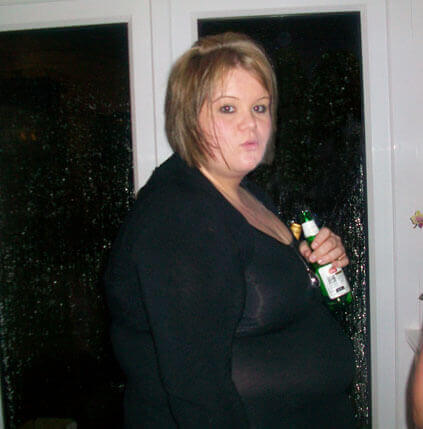 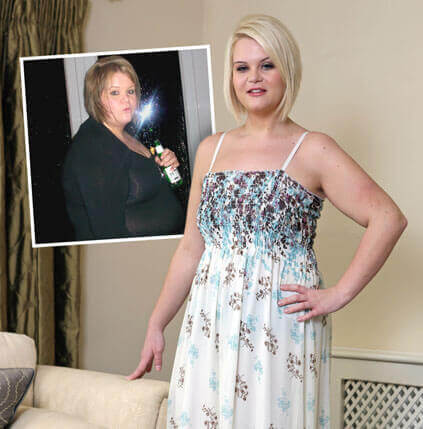