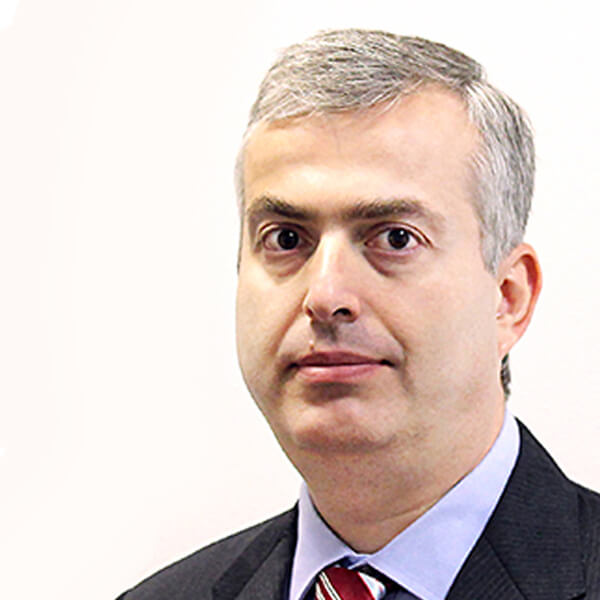 6133078
Mr Daskalakis is a General and Upper GI consultant Surgeon at Heartlands Hospital, part of University Hospital Birmingham NHS Foundation Trust. He has received extensive obesity surgery training both in the UK and abroad. He has published widely on this topic receiving more than 1200 citations so far. Operating out of Spire Parkway Hospital, Birmingham he is specially trained in gastric bypass and gastric sleeve surgery.

“I just want to say a huge thank you to Mr Markos Daskalakis. I’m now 6 months post op months the difference already is just amazing! My life has already changed massively for the better! I wanted this done for years but wasn’t sure about which surgery was best, hands down would recommend the sleeve 100%. Recovery was quick. I lost 5 stone in 6 months. It’s incredible the difference it makes. Here’s to a longer, healthier future!”