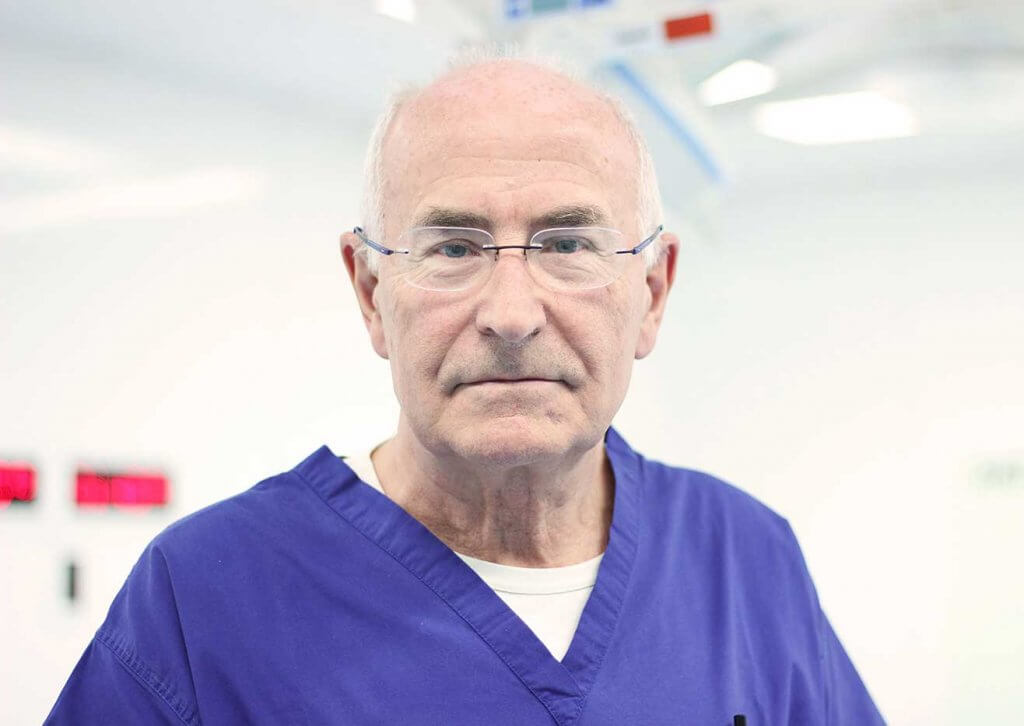 6143563
As one of the most experienced obesity surgeons in the world, widely considered as the father of gastric banding, we are highly privileged that Professor Favretti has chosen to work exclusively for Healthier Weight in the UK. As a result of his unparalleled expertise and experience, Healthier Weight patients benefit from the best possible surgical outcomes and weight loss success.

What Franco’s patients have to say

“Very nice and helpful staff who made my experience of having my gastric band easy. I was treated very well and the hospital was very nice, my surgeon, Professor Favretti , was very informative and caring , all in all a very good experience, I would certainly recommend Healthier Weight.”
Angela Wallace-Hanson

We are privileged to have Professor Franco Favretti on our team. He works exclusively for Healthier Weight in the UK (operating from London) and here’s why we think you should book a FREE consultation to discuss your weight loss options with him, particularly if you’re interested in the gastric band.

Prof Favretti, as well as helping to make the gastric band a reality with Dr Kuzmak in 1993, performed the second gastric band operation in the world. Since then he has become widely regarded as the father of gastric banding by pioneering the surgical techniques used to implant them, techniques that are now used as standard by surgeons around the world.

It is Franco Favretti we have to thank for the many developments in laparoscopic gastric band surgery that now make it one of the safest and most effective weight loss procedures available. One of the major developments in recent times is the new technique we refer to as SILS; the implantation of the gastric band through 1 incision (usually the belly button). This not only leaves a better cosmetic outcome but actually aids patient recovery.

Book a consultation with Professor Favretti